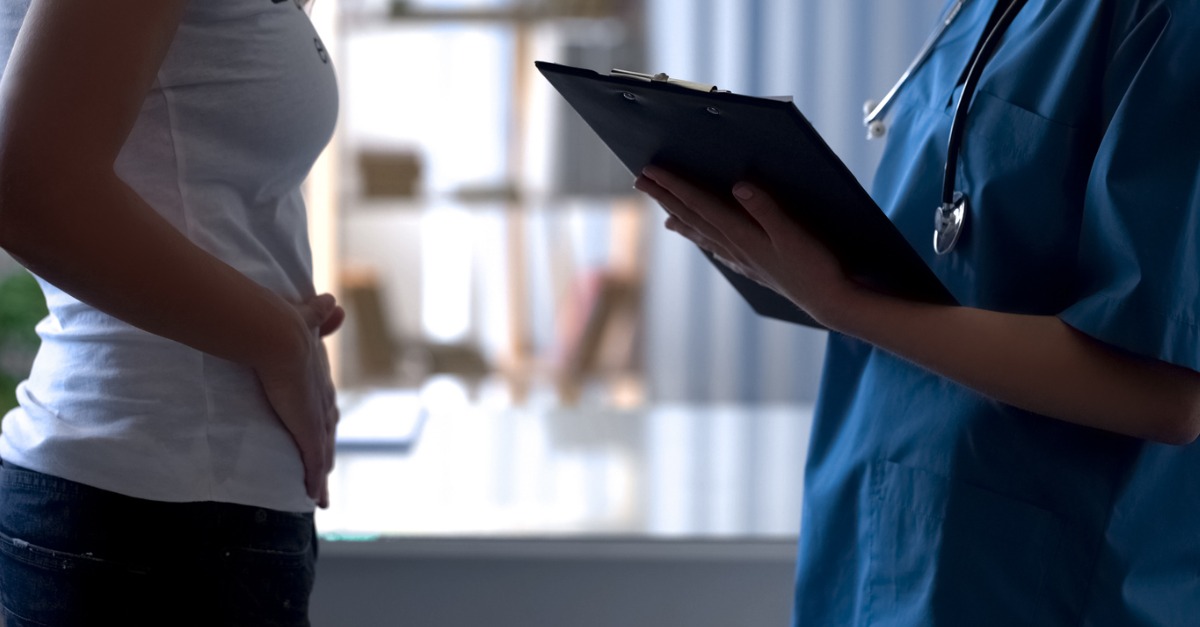 While January is nationally slated as Cervical Health Awareness Month, this serious disease was once “the leading cause of cancer death for women in the United States,” and still affects thousands of women annually. It’s why we believe cervical cancer deserves attention regardless of the date on the calendar.

Fortunately, it can often be prevented with both vaccination and screenings — two key elements to reducing your risk.

What Is Cervical Cancer?

Cervical cancer occurs when healthy cells mutate in the lower area of the uterus which connects to the vagina, known as the cervix. Symptoms may include prolonged bleeding during your period, or bleeding in between periods, as well as unexplained pelvic pain — sometimes during or after intercourse. In its precancerous phase, symptoms may not manifest at all.

Although research is still ongoing regarding the direct causes of cervical cancer, strains of the sexually transmitted infection (STI) human papillomavirus (HPV) appear to play a large role. Other risk factors include smoking, age, a decreased immune system, and having had other STIs.

How to Prevent Cervical Cancer

Even though there isn’t an absolute guarantee, the CDC notes that up to 93% of cervical cancers can be prevented through both HPV vaccination and screenings. Just as others do, the HPV vaccine works by producing antibodies which will bind to the virus and render it ineffective.

HPV is the most common STI, affecting 43 million Americans in 2018 — many of them young adults, or people who have only had sex with one person. Oftentimes, you may not know you even have it, as it may not present symptoms, and frequently goes away on its own. While this may not sound as alarming as other STIs, HPV’s potential to cause cancer over time makes it a condition that calls for proactive prevention.

“All people ages 9 to 45 can get the HPV vaccine to protect against genital warts and/or different types of HPV that can cause cancer,” advises Planned Parenthood. And though it may seem surprising or uncomfortable for parents and guardians, they also suggest “that children get the vaccine at age 11 or 12, so they’re fully protected years before they become sexually active.” This vaccine can easily be incorporated into the same appointment when other preventative shots are given.

The Papanicolaou (Pap) test is another helpful step in cervical cancer prevention. According to the American Cancer Society, “The cervical cancer death rate dropped significantly with the increased use of the Pap test.” This is because early detection of any pre-cancerous cells can lead to a greater chance of effective treatment and cure. Most doctors advise Pap tests for women at a minimum of three-year intervals starting at the age of 21, but some risk factors such as a family history of cervical cancer may affect your personal timeline.

During your Pap test appointment, your doctor can also give you an HPV test, which screens for the presence of HPV. This may be particularly helpful if you have not been vaccinated against HPV.

According to the National Cancer Institute Cancer Trends Progress Report, 73.5% of women aged 21-65 reported being up-to-date with their cervical cancer screenings in 2019. We’d like to help include you among that number if you aren’t already. If you’re due for a Pap test, would like to discuss the HPV vaccine, or want to know more about cervical cancer and its prevention, schedule an appointment with us online or call (404) 352-2850.

Learn About the Health Impacts of Orgasms!

How Stressful Times Can Impact Your Pregnancy

OBGYN Visits for the LGBTQIA Community

Tips for Staying Active This Winter

Navigating the Complex World of Dieting

A New Uterine Fibroid Treatment: Learn All About Acessa!
The Importance of Getting Your Annual Pap Smear

Dr. Durrett and Dr. Mora Return to “the Weekly Check-up” on Wsb Radio
Scroll to top