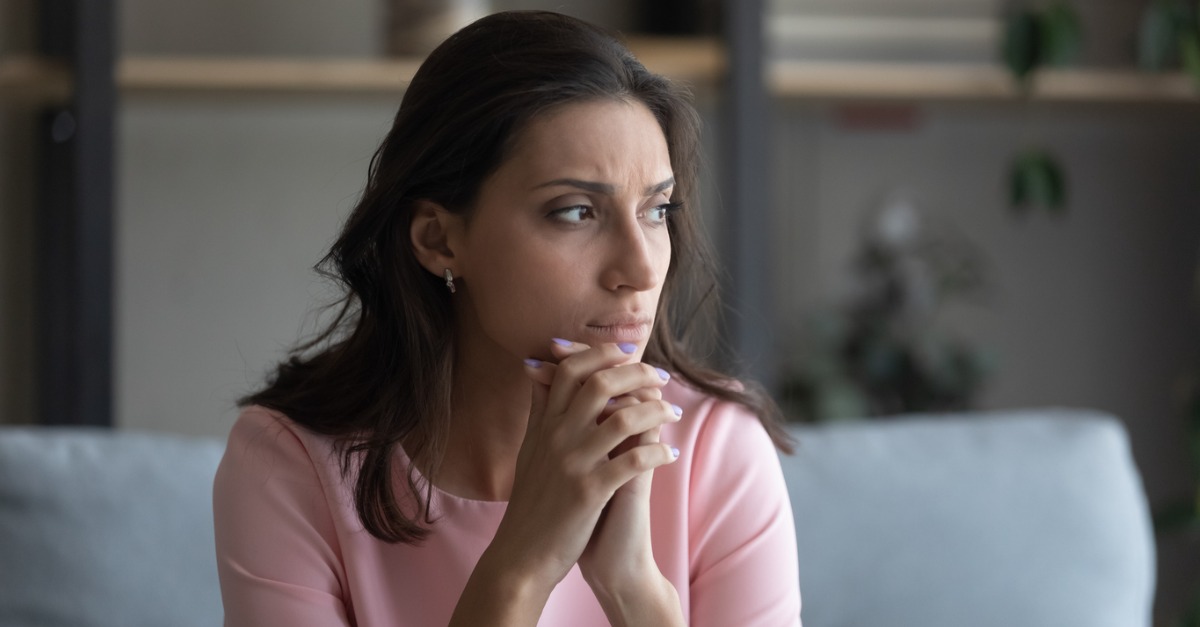 Defined by the United States Department of Justice as “any nonconsensual sexual act proscribed by Federal, tribal, or State law, including when the victim lacks capacity to consent,” sexual assault affects millions of Americans each year. While offenders may manage to avoid jail for their crimes, victims can remain imprisoned by this abuse for years — with harmful consequences to their health.

At Avant Gynecology, we care deeply about our patients in all matters, but especially when it comes to this incredibly serious one.

According to a 2010 study published by the Mayo Foundation for Medical Education and Research, “A history of sexual abuse is associated with an increased risk of a lifetime diagnosis of multiple psychiatric disorders,” including anxiety, eating and sleeping disorders, post-traumatic stress disorder (PTSD), and suicide attempts.

Self-harm, panic attacks, and dissociation (a detachment from reality) are other potential psychological consequences. These conditions can wreak havoc on a victim’s well-being, and should be treated with the care and supervision of a medical team.

According to research by Dr. Oscar Beltran, a research fellow in the Division of Sexually Transmitted Disease Prevention at CDC, “Women who were forced to have sex were more likely to have had STD testing in the past 12 months.” Another study published in Reviews of Infectious Disease also indicated that STD infections, “including herpes simplex viruses, hepatitis B virus, and human immunodeficiency virus,” were described by victims after their assault.

Beyond the symptoms of these infections, pelvic inflammatory disease (PID) can be a result of an untreated STD or STI. “Delayed treatment for PID dramatically worsens future fertility and chronic pelvic pain,” a 2005 study in the Journal of the American Academy of Nurse Practitioners concluded. Though undergoing STI, STD, and HIV testing after the horror of abuse may feel challening, knowing results will empower you to take control of your sexual, reproductive, and overall health.

Pregnancy has the chance of occuring during the healthiest, most consensual vaginal intercourse, even when contraception is used. Which means it remains a possibility in the case of sexual abuse, as well. As soon as you’re able, get a pregnancy test so that you are equipped to make decisions, and monitor your body’s well being.

If you have been a victim of sexual abuse, free and confidential assistance is available through the National Sexual Assault hotline. Avant Gynecology’s team of specialists can also provide conscientious care. Call (404) 352-2850 or schedule an appointment with us online.

The Importance of Getting Your Annual Pap Smear
Scroll to top