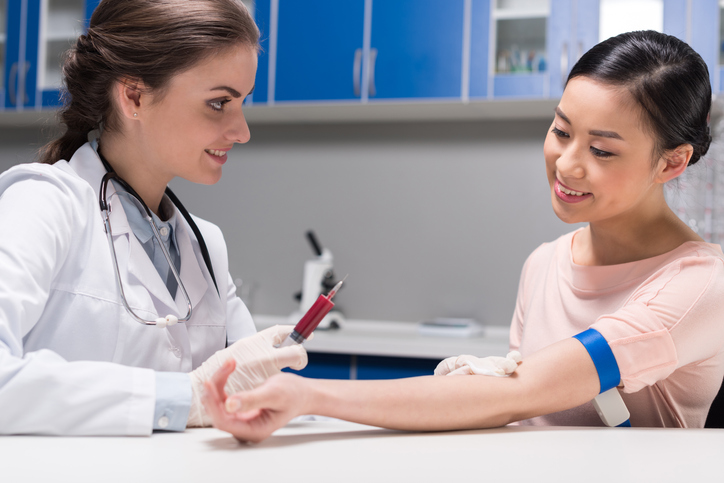 You’ve likely been asked if you’d like to receive STD, STI, or HIV testing at a past wellness exam. If you didn’t know what these kinds of tests were before walking into the doctor’s office, chances are you said no. But here’s why you might want to rethink that answer next time.

“There’s a huge misconception that people don’t need STD, STI, or HIV testing if they haven’t been sexually active or if they’ve only been intimate with one partner,” Avant Gynecology’s Dr. Jessica Killeen stated. “That’s simply not true. Although all STDs and STIs are transmissible by sexual activity, some can be acquired by other methods. You can never be too careful with these things.”

To help educate the public more on the benefits of receiving these tests during your next wellness exam, we’re outlining why they’re so vital and providing more details below.

Should I Get STD Testing Done?

The good news is that STD testing is usually quick, easy, and painless. Here are a few of the testing options:

If you’ve ever been sexually active, no matter how many partners you have, consider getting tested at your next wellness exam. Since it’s so quick and easy, it’s worth having the peace of mind that you are healthy.

Should I Get STI Testing Done?

STIs are sexually transmitted infections, but the difference between STI and STDs is blurry. The difference is that while most STDs don’t have symptoms, STIs do. This means, technically, many STIs are still STDs. Regardless of what you call them, a few common examples are chlamydia, gonorrhea, genital herpes, syphilis, and genital warts.

The good news is that with STIs is a bit more obvious if you should get tested or not, especially if you have any of the more painful symptoms. If you experience any of the following, it’s time to get tested:

The testing for STIs is also similar to the above list for STDs. In general, visual diagnosis is often the best method since symptoms are so present. Swabs, samples of discharges or sores, physical exams, blood tests, and urine samples are all specific tests used.

Should I Get HIV Testing?

HIV, or Human Immunodeficiency Virus, is more severe than what we’ve discussed so far. Both an STD and STI, HIV is a virus that causes AIDs and effects the body’s ability to fight infections correctly. An estimated 1.1 million people in the United States are living with HIV. About 162,500 of those people have no idea.

The good news is that people with HIV can receive treatment and remain healthy for many years, but it’s vital to get that treatment as early as possible. This is where testing comes in. The CDC recommends that everyone between the ages of 13 and 64 get tested for HIV at least once as part of routine health care.

So, if your general practitioner asks if you’d like to receive HIV testing at your next wellness exam, the answer should be yes.

HIV tests are extremely accurate, though none of these tests can find the virus right after infection. If any of the below tests come back positive, it usually means more testing to follow. Here are several ways this might happen:

Another question many people have about these tests is “will they cost additional money?”. In general, most STD tests during annual physicals are fully covered by insurance. However, consider speaking with your doctor about any additional charges either you or your insurance will have before completing the tests to ensure you won’t be surprised.

If you have any more general questions about these tests, contact Avant Gynecology here.