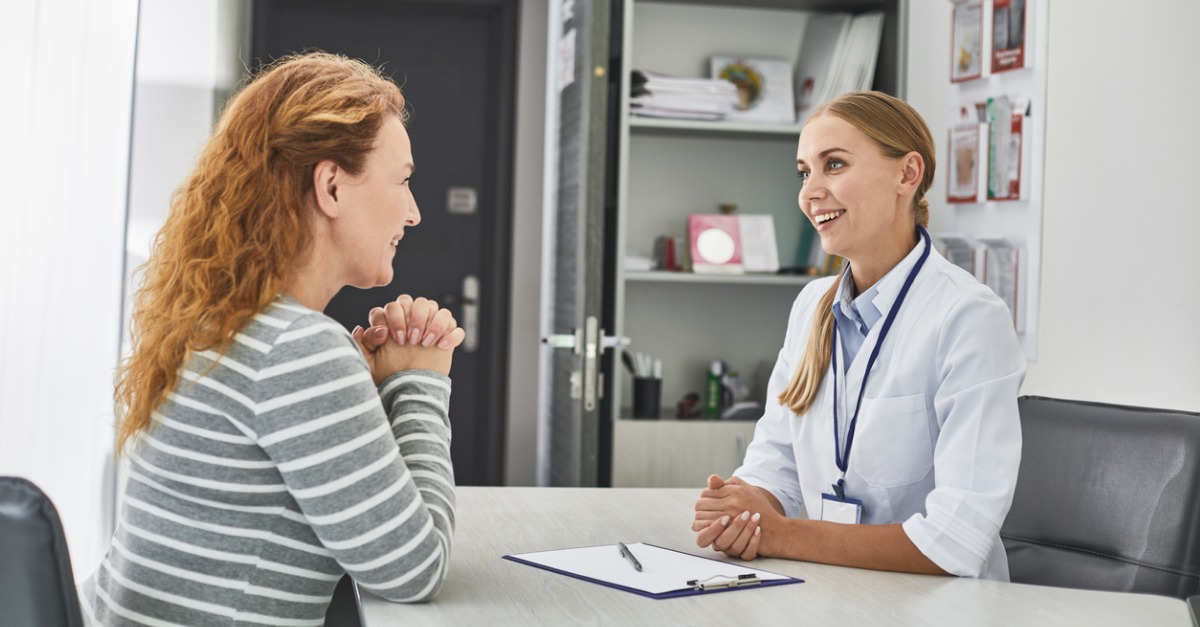 Short for loop electrosurgical excision procedure, LEEP is a process in which an electrically heated wire loop is used to remove tissue from a woman’s lower genital tract. The thin wire loop acts as a surgical knife, removing a small layer of the tissue with precision. After removing abnormal tissue from the cervix or vagina, practitioners can send the sample to the lab for testing. Here’s a closer look at what the process entails and why it’s performed.

According to Johns Hopkins Medicine, LEEP is performed to:

How can you prepare for a LEEP?

LEEP generally requires neither prior fasting nor procedural sedation, but you may be advised to avoid tampons, douching, or having sex directly before the procedure. Oftentimes, the procedure is scheduled for a time when you won’t be on your period, as this allows for a better view of the cervix. You may be encouraged to take an over-the-counter pain reliever a half hour before the procedure.

What does the LEEP entail?

LEEP can be performed right in the doctor’s office in most cases. It should take no longer than a few minutes. You’ll be asked to place your legs in stirrups, and the doctor will insert a speculum (the same tool used during routine pelvic exams) into your vagina.

A local anesthetic will be administered to prevent any pain. While this may produce a slight, initial sting, any discomfort should be minimal thereafter.

The doctor will then insert the loop, remove the tissue, and apply a paste or use electrocautery to stop the bleeding. You may also be asked to sit and rest for 10 to 15 minutes after the procedure.

According to the experts at Memorial Sloan Kettering, it’s normal to experience brown discharge for one to two days following LEEP. You may have vaginal bleeding several days later, but use pads instead of tampons for absorption, as nothing should be inserted into the vagina for at least two weeks.

Be sure to call your doctor if you experience heavy vaginal bleeding or if you’re passing clots. While you can shower as usual, avoid baths unless your doctor directs you otherwise.

Physical activity such as aerobic exercise should be avoided for two weeks. You may also notice that your first period after the procedure is heavier or later than normal.

What are the next steps?

LEEP is effective in removing all abnormal cells most of the time. You’ll have follow-up visits with your doctor to be sure all targeted cells have been removed and that they have not returned. If all cells haven’t been removed, a subsequent LEEP or different treatments may be required.

Routine pap tests screen for abnormal cells and are important aspects of preventive women’s care. If you’re due for your annual exam, contact our team at (404) 352-2850 or schedule an appointment online. Our team also offers LEEP as an in-office procedure, as a quick and efficient way to remove abnormal cervical cells. Find out more about all of our office procedures.

What Are Pessary Fittings and Why You Might Need Them?
Scroll to top