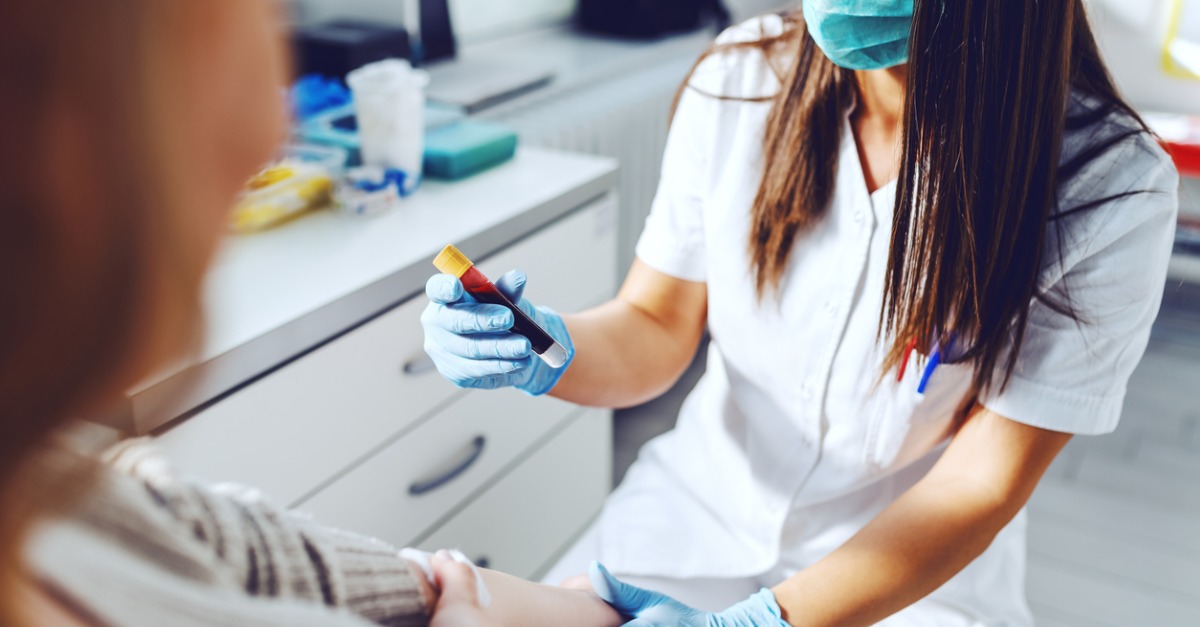 Disease prevention is an important part of healthcare, but it is especially so with HIV and the resulting condition it may cause: AIDS (Acquired Immunodeficiency Syndrome). Here’s more information about HIV/AIDS, and why we encourage regular testing to both protect your health and prevent its spread — even if you are in a committed, monogamous relationship.

HIV (Human Immunodeficiency Virus) attacks the white blood cells of your body. It significantly weakens your immune system, making it difficult to combat other illnesses and infections. Without proper treatment, HIV can cause AIDS, a late-form stage of the illness that can be fatal.

Currently there is no cure for HIV. While there are medicines that can help you live a healthy life and also keep HIV from becoming AIDS, prevention is the best way to stay safe.

Symptoms of HIV in its early stage can be hard to indentify, as they mimic those of the flu. As the disease progresses into later stages, fevers, fatigue, nausea and digestive tract problems, pneumonia, recurring vaginal infections, shingles and weight loss are also possible. But even when HIV advances and AIDS becomes a real threat, you may not experience extreme symptoms. So a test may be the only way you know for sure.

How is HIV Contracted?

Contrary to early myths, HIV is not passed through regular physical contact like hugging or shaking hands, sneezes, insect bites, or water. Instead, HIV is transmitted through bodily fluids like blood, semen, and vaginal or rectal fluids most frequently exchanged during unprotected sex.

Expecting mothers can also pass the disease to an infant during pregnancy, birth, or breastfeeding. So if you have contracted HIV without knowing it, you could not only spread it to your partner(s) — but possibly your child.

When Should I Get Tested, and What Does it Involve?

Safe sex is the key to HIV prevention, but testing contains the spread and allows you to receive potentially life-saving treatment. Though stigma and fear around HIV and AIDS may make you reluctant to get tested, the consequences of these doubts could be dire for you and others.

The CDC advises all pregnant women and individuals between the ages of 13–64 be tested for HIV at least once. There are other recommended guidelines for those of increased risk, but in general, yearly tests are advised for all sexually active individuals. If you are very sexually active with multiple partners, consider receiving a test every few months.

There are three types of tests for HIV, typically involving a blood draw. Antibody tests look for antibodies to HIV in your blood, antigen/antibody tests detect both antibodies and antigens for HIV, and nucleic acid tests (NATs) detect the actual virus. Note that HIV cannot be detected immediately after infection, regardless of the test you receive, so different waiting periods are required.

Your doctor or gynecologist will have the best advice about which test to take and when, as well as how frequently you should be tested. Many schedule their HIV test with their annual Pap smear, but if you are concerned now about HIV and potential exposure to it, our specialists are here to provide caring help right away. You can schedule an appointment with us online, or call (404) 352-2850.

Hysteroscopy: What Is It and When Should You Consider It?
Scroll to top